It’s all over the news last week that Lionel Messi was quitting Barcelona. Is that true? What now? Wanna know the latest news? Read on this article!

The transfer saga of the six-time Ballon d’Or winner Lionel Messi has ended when he announced he is staying with Barcelona.

The football world was shocked when Messi handed-in his transfer request in the aftermath of Barca’s 2-8 beating at the hands of Bayern Munich during the last UEFA Champions League quarterfinal. Even La Liga’s ruling is not enough to quell the tension between Messi and Barcelona.

Moreover, the meeting between club president Josep Maria Bartomeu and Jorge Messi, Leo’s father and agent, ended with no agreement reached, leaving Leo’s fate with Barcelona in question as he skipped pre-season training. 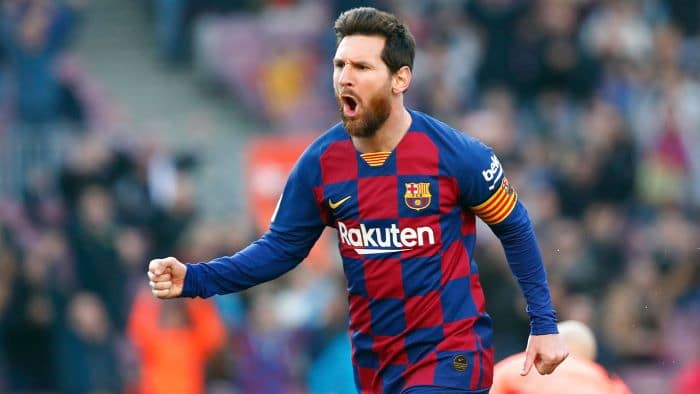 Rumors in the football scene reported that Messi will transfer to Manchester City to reunite with his former Barca Team Manager Pep Guardiola.

Messi was really keen on leaving the club and even insisted on a free transfer clause in his contract but La Liga sided with Barca, which ended imposing a staggering €700M transfer fee if any club wants to sign Messi.

The rumors were dispelled when Messi decided to stay for the final year of his contract with Barca. Messi stated that he is staying with the “club of his life”, which he reluctantly did to avoid a legal battle with Barcelona.

Messi met with new team manager Ronald Koeman and joined the rest of the Blauragna squad in training on Wednesday, September 9. Joining the club’s training are Samuel Umtiti, Luis Suarez, and Arturo Vidal, who were subject to transfer rumors during the off-season. Prior to this, two friendlies against Catalan clubs Gimnastic and Girona are scheduled on September 12 and 16, respectively. Will we see Messi do his magic in his final contract year with Barcelona? We will find out as La Liga begins on September 12.